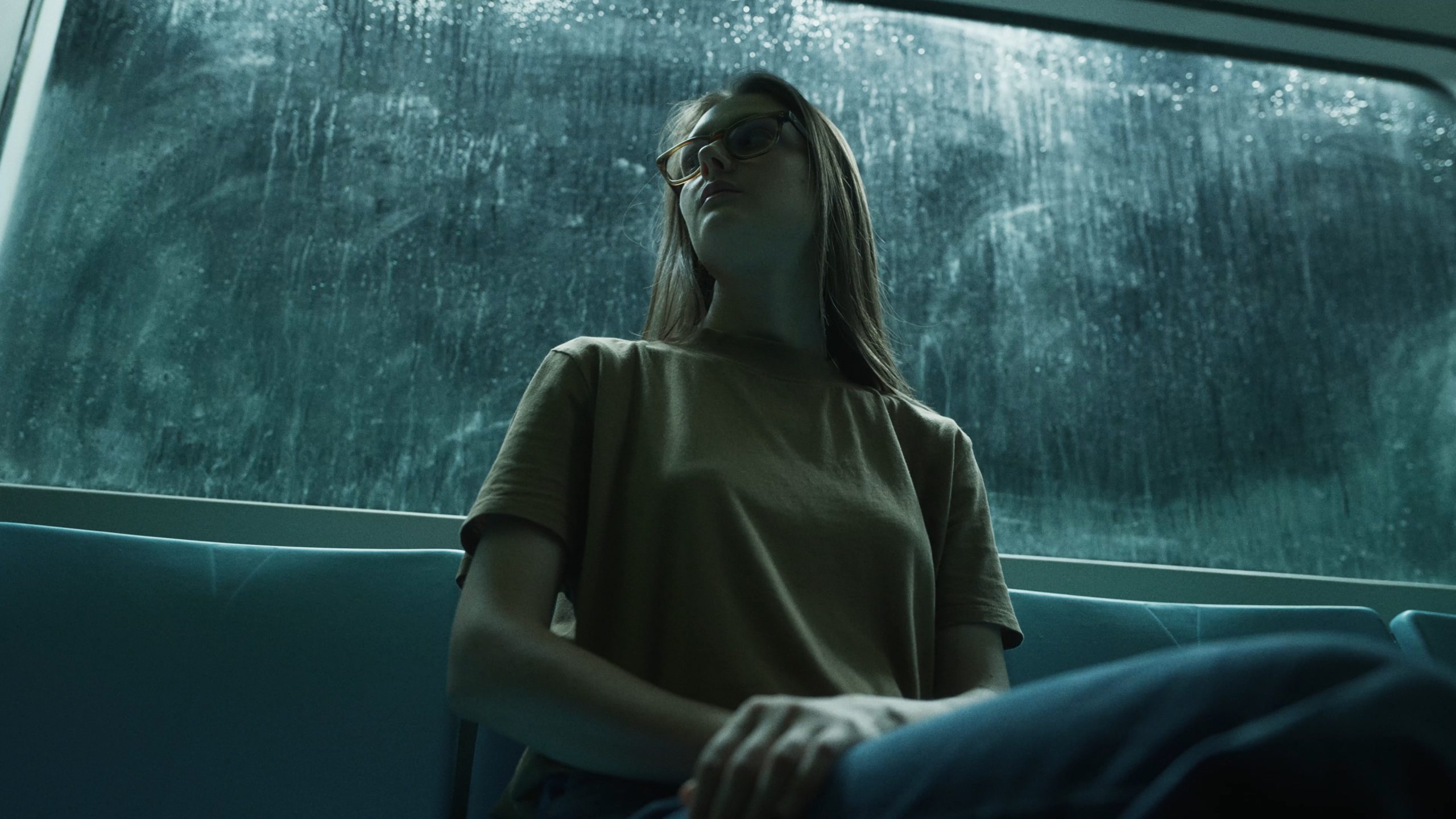 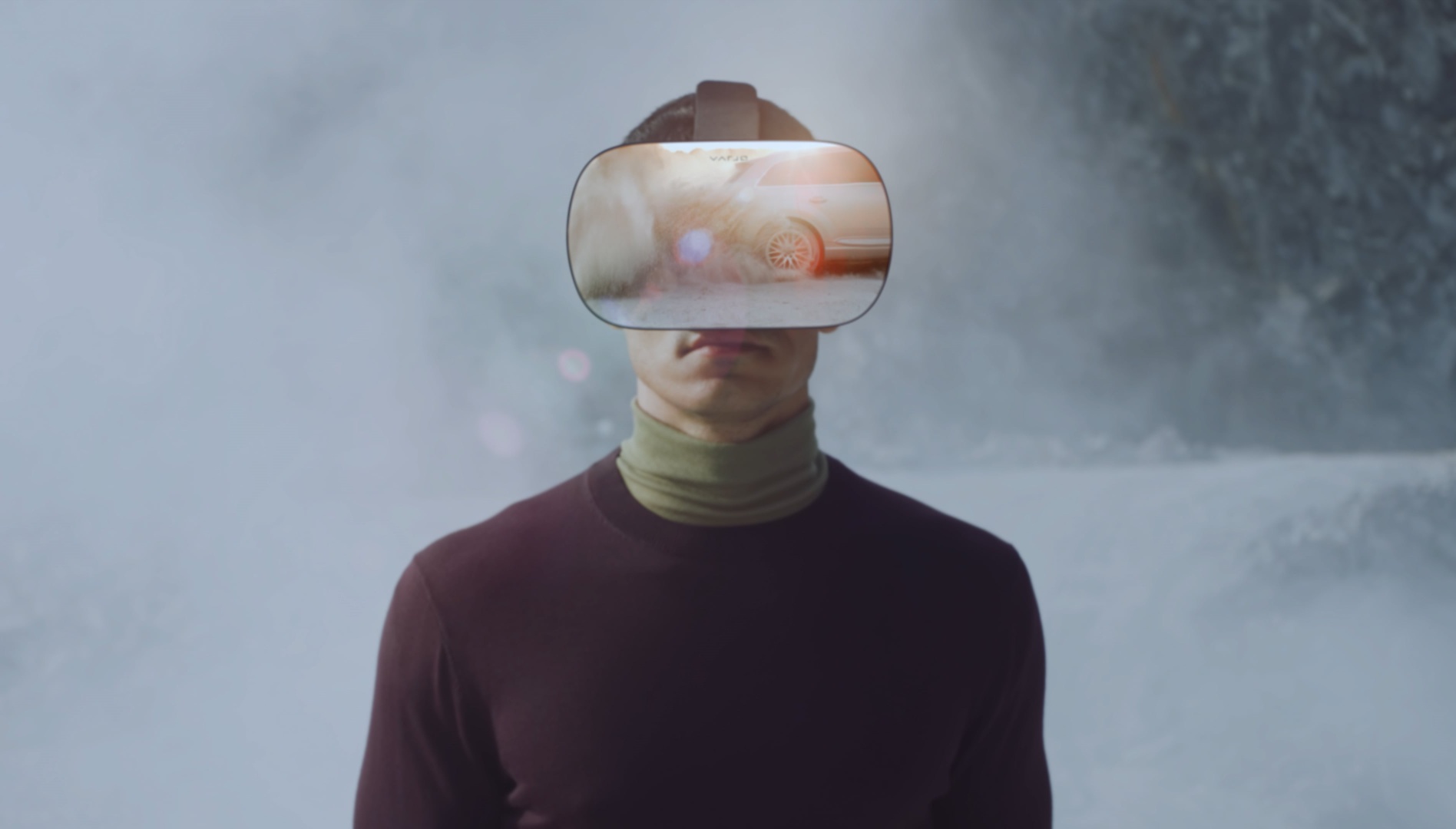 LET THERE BE SIGHT 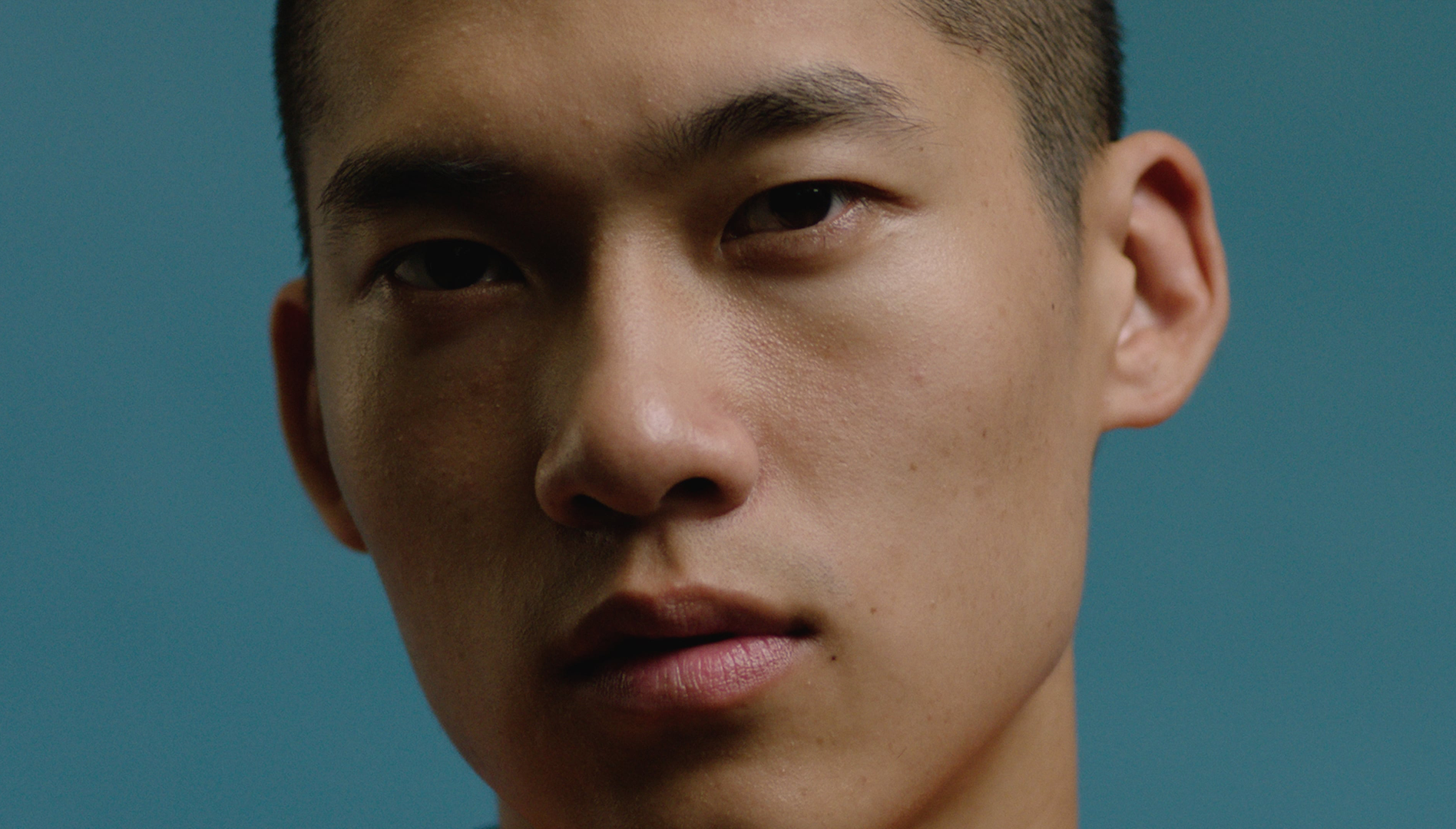 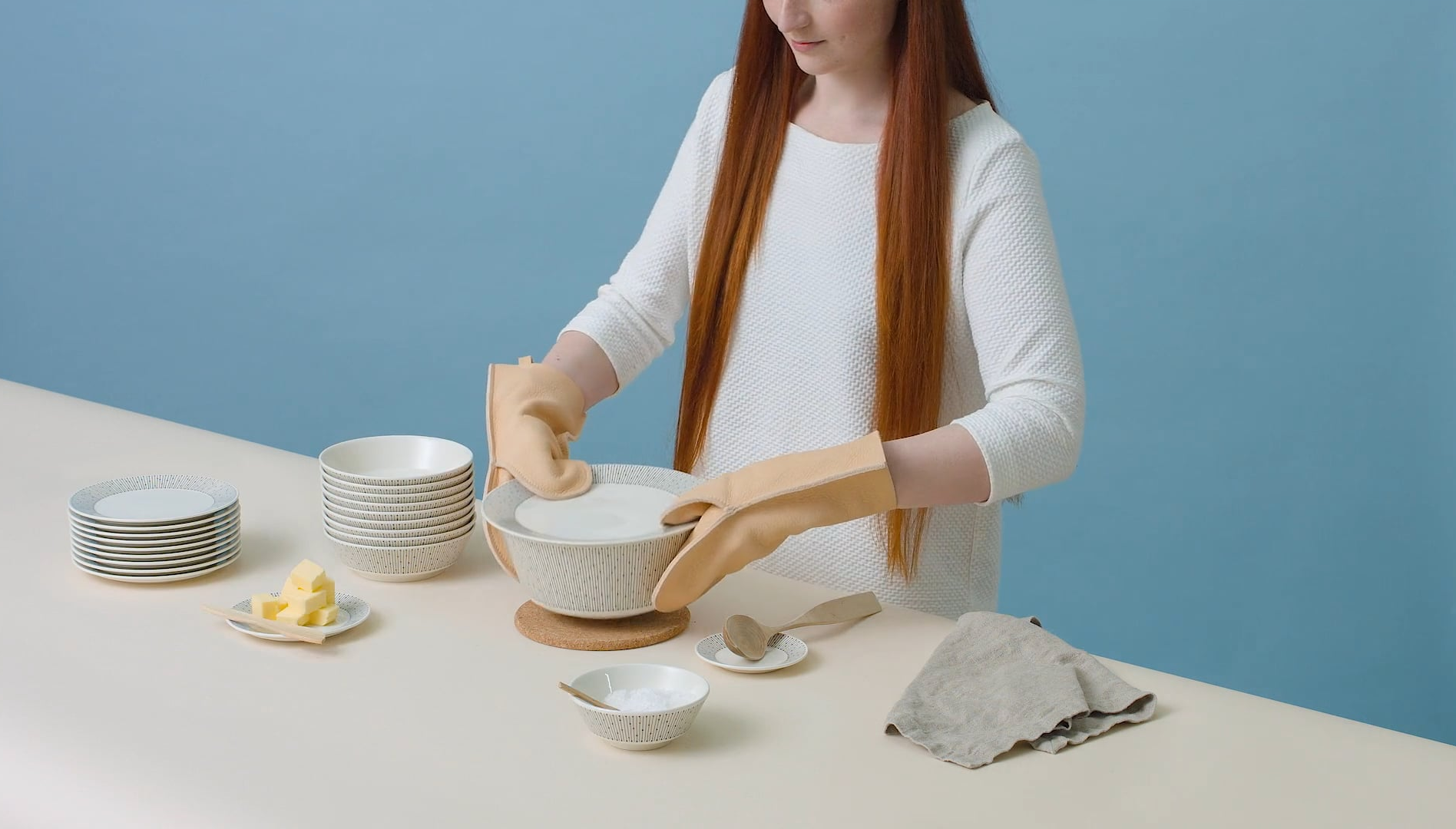 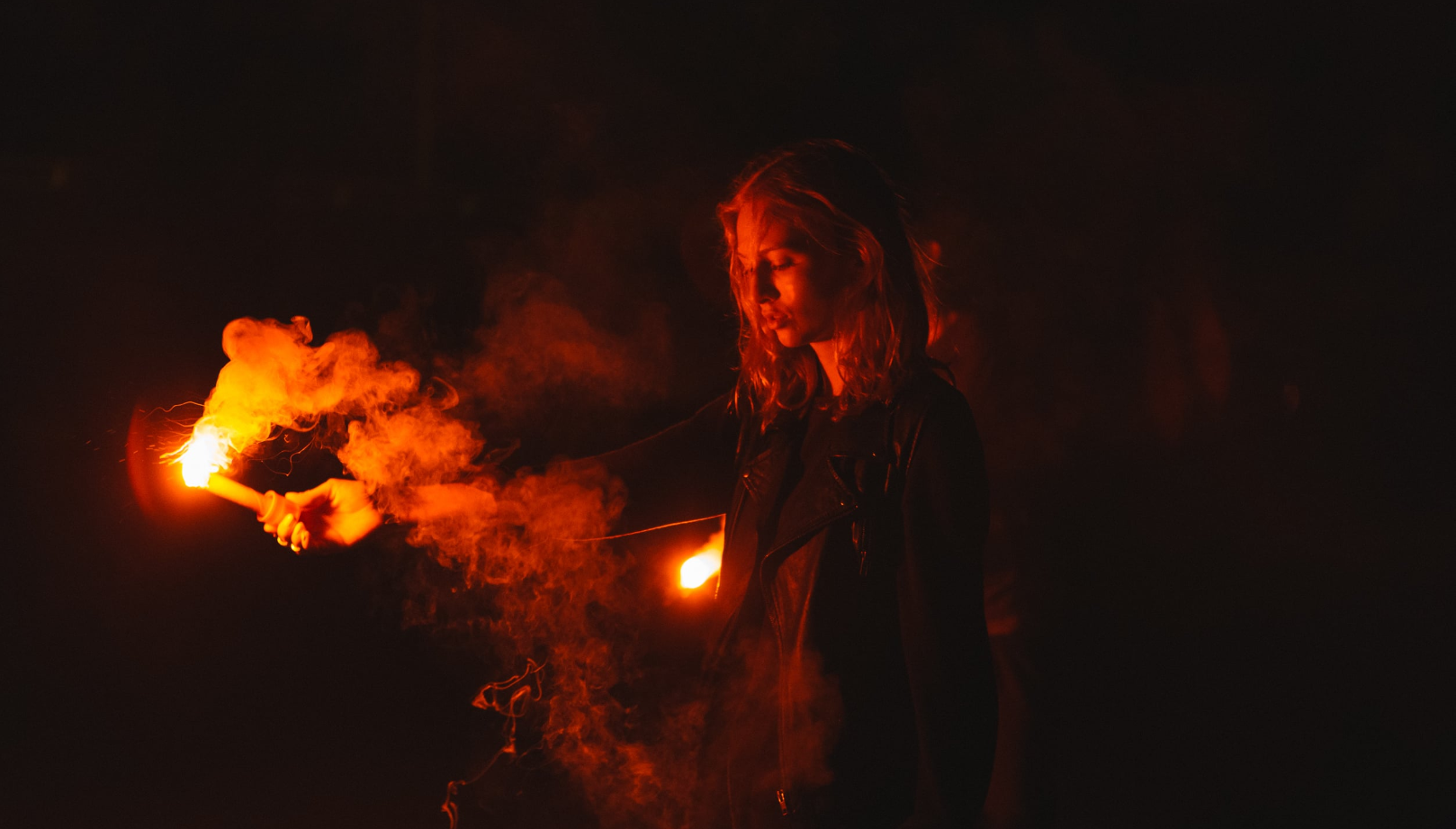 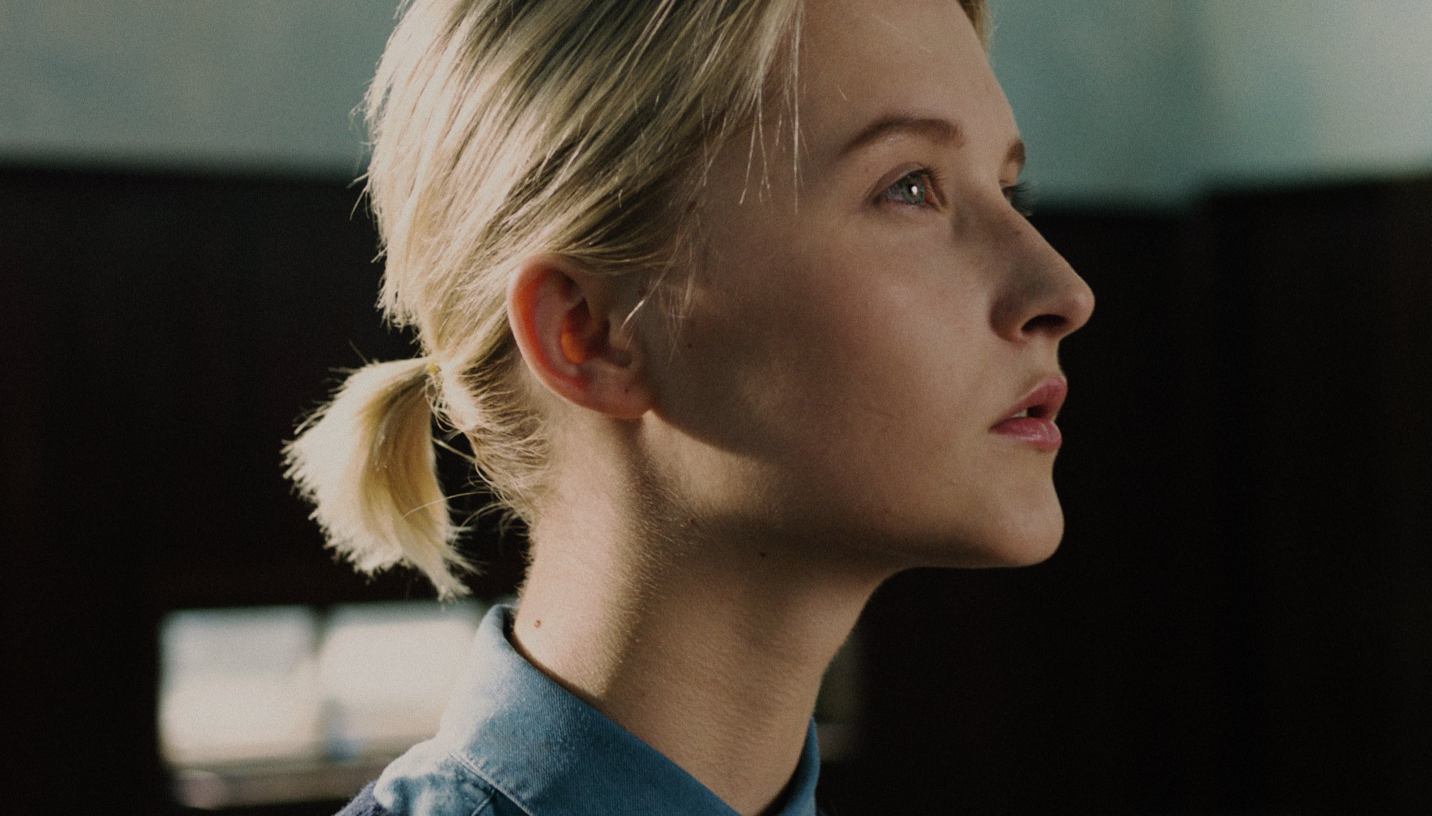 With a strong background in art direction, graphic design and motion, Jyri Rapo is a director with a serious passion for telling strong, beautiful and compelling visual stories. He has always loved nuanced films that make viewers think, and his own work often invites viewers to use their imagination to finish the story.

Jyri has built his career at digital and advertising agencies, where he’s honed his skills as an AD and film director, leading in-house motion teams. He’s been a partner at three agencies, most recently co- founding 20/20 Helsinki in October of 2017. He’s directed numerous commercials, brand films and music videos for clients like Varjo, Nokia, Arabia and Fiskars, ranging from traditional films to real-time CGI. He’s always up for the challenge of finding new and dynamic ways to tell beautifully visualised stories. His work as a director has been awarded in New York and Helsinki.

Jyri graduated from the University of Applied sciences of Arts and Design and is currently based in Helsinki, travelling across the globe for work and pleasure whenever he gets the chance.