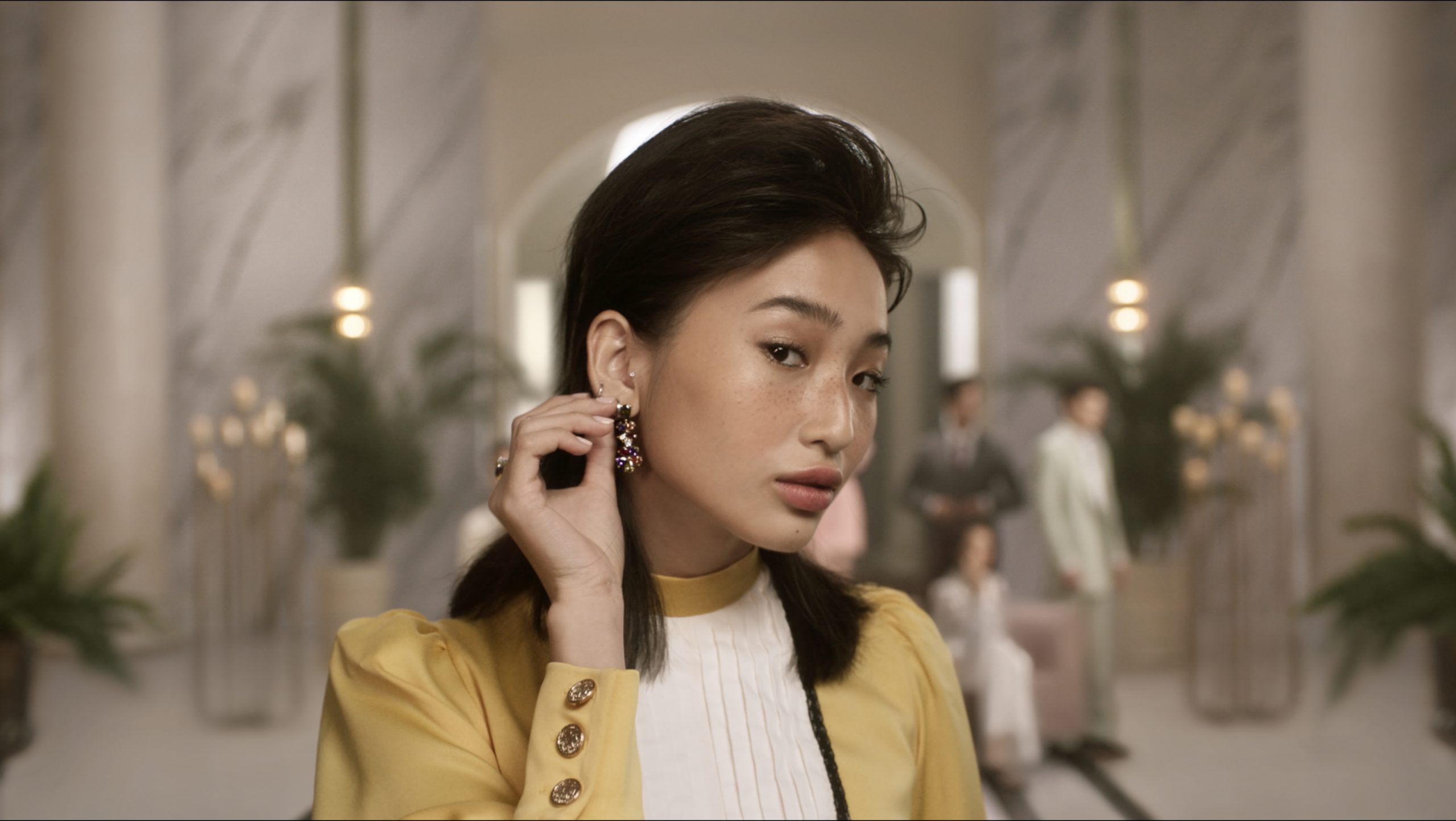 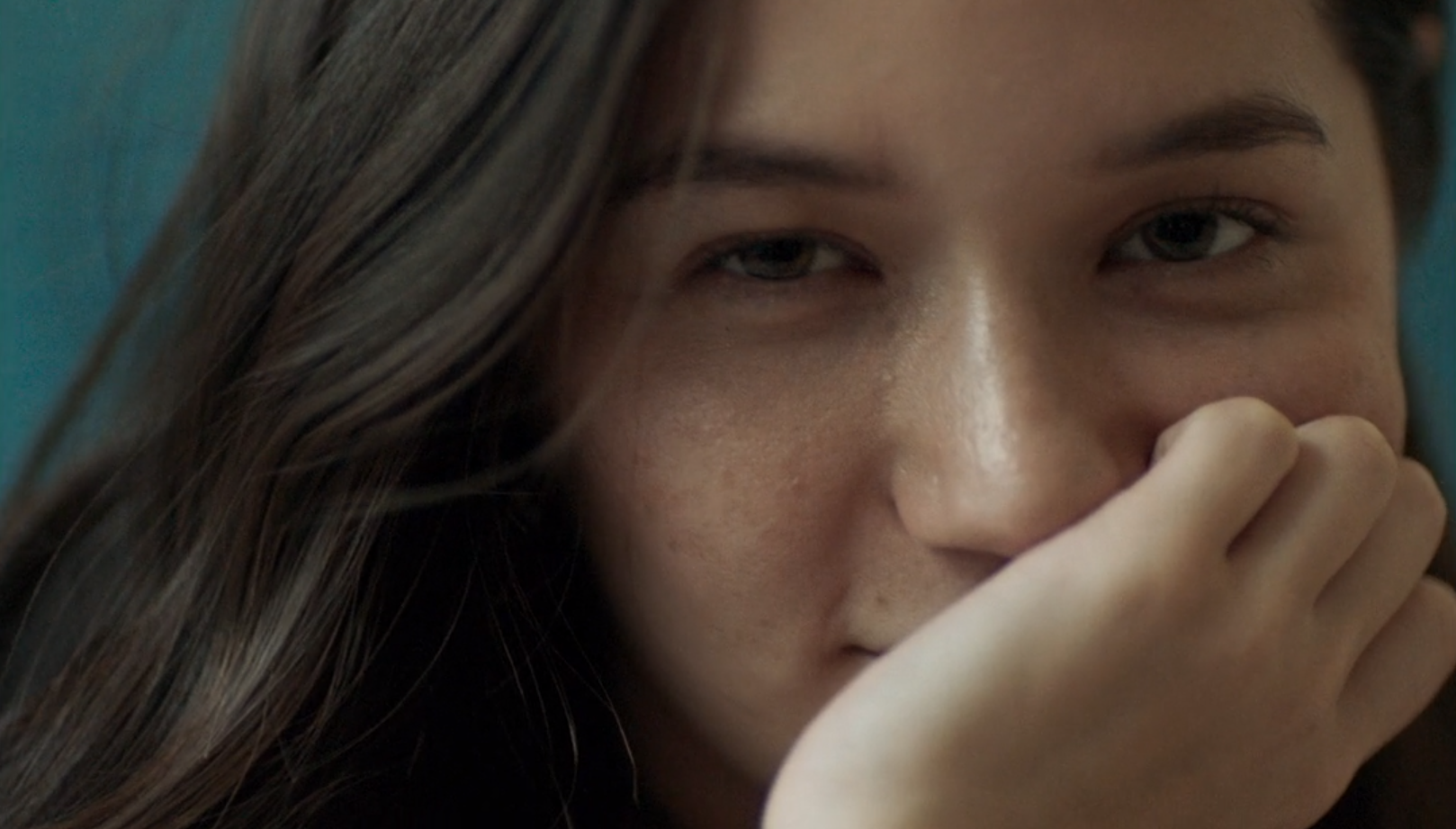 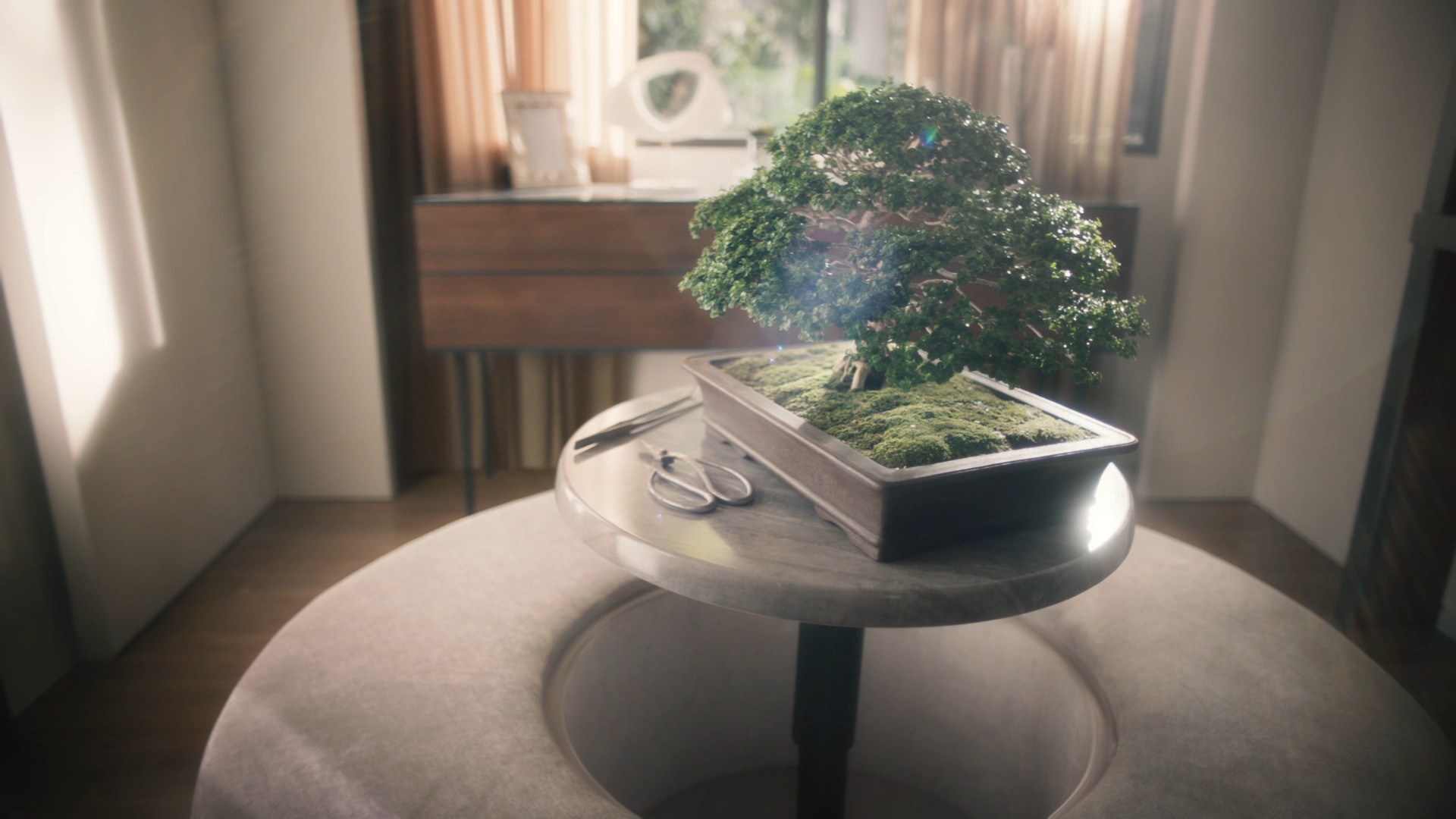 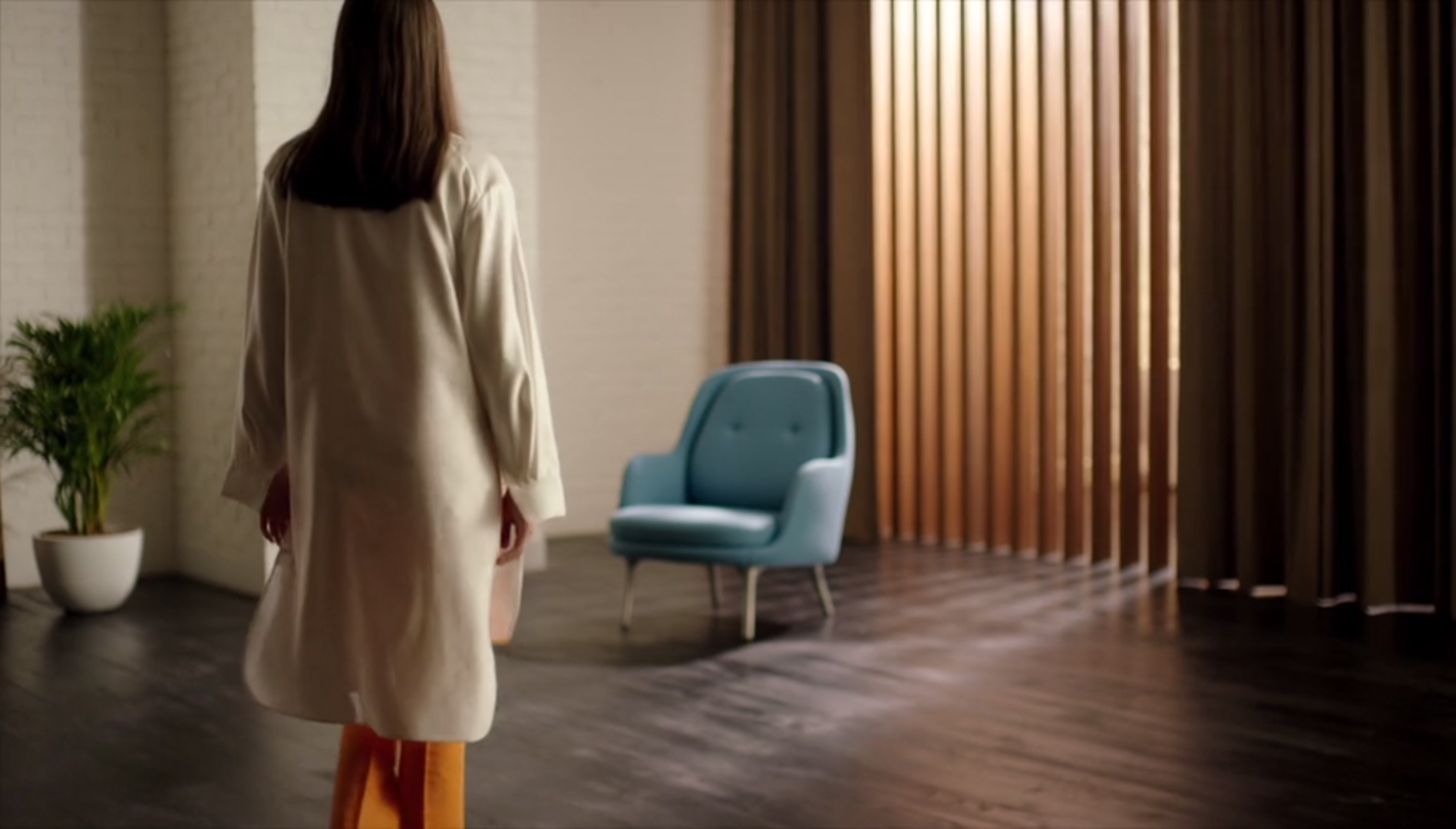 I’D DO IT AGAIN 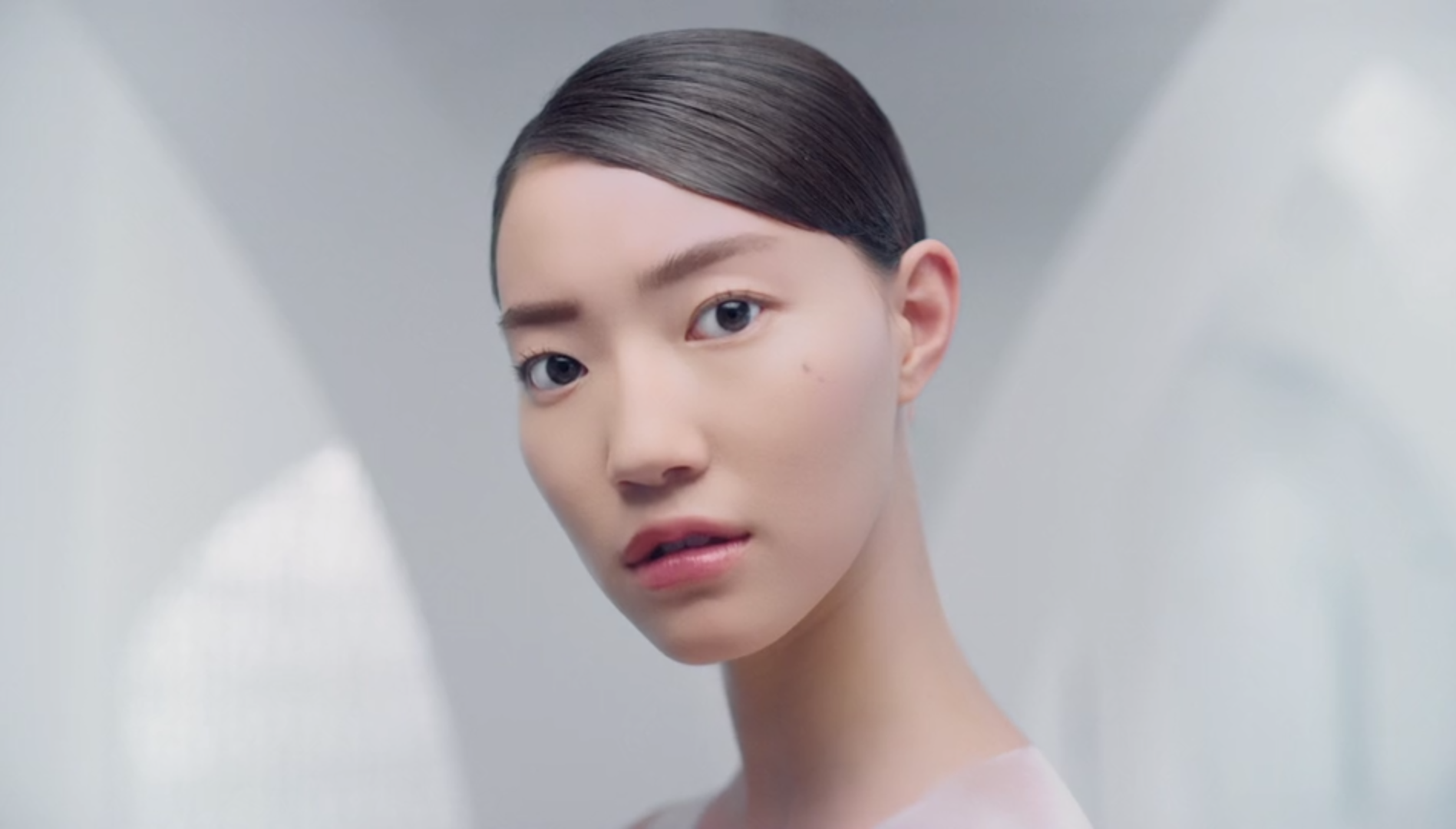 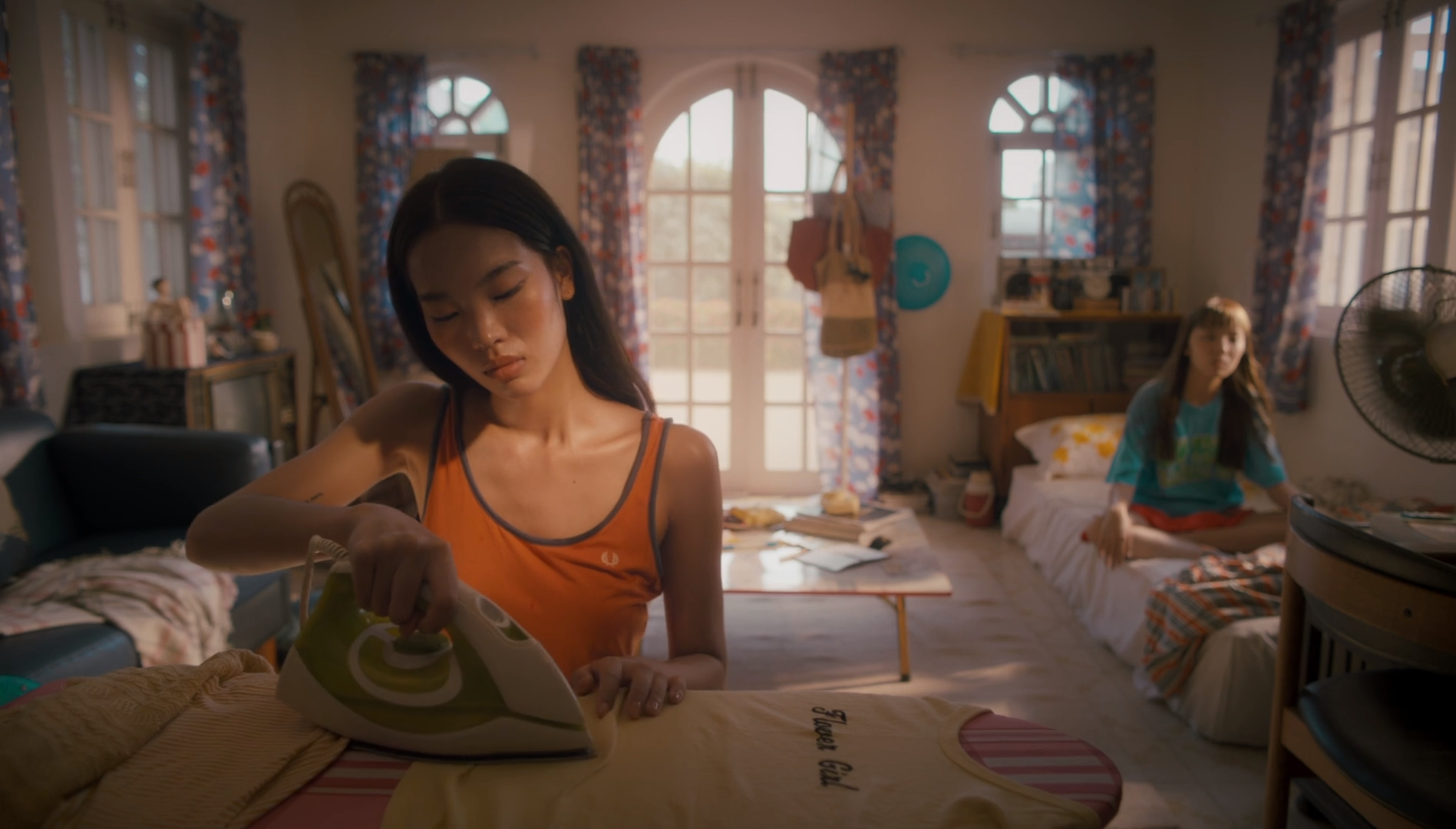 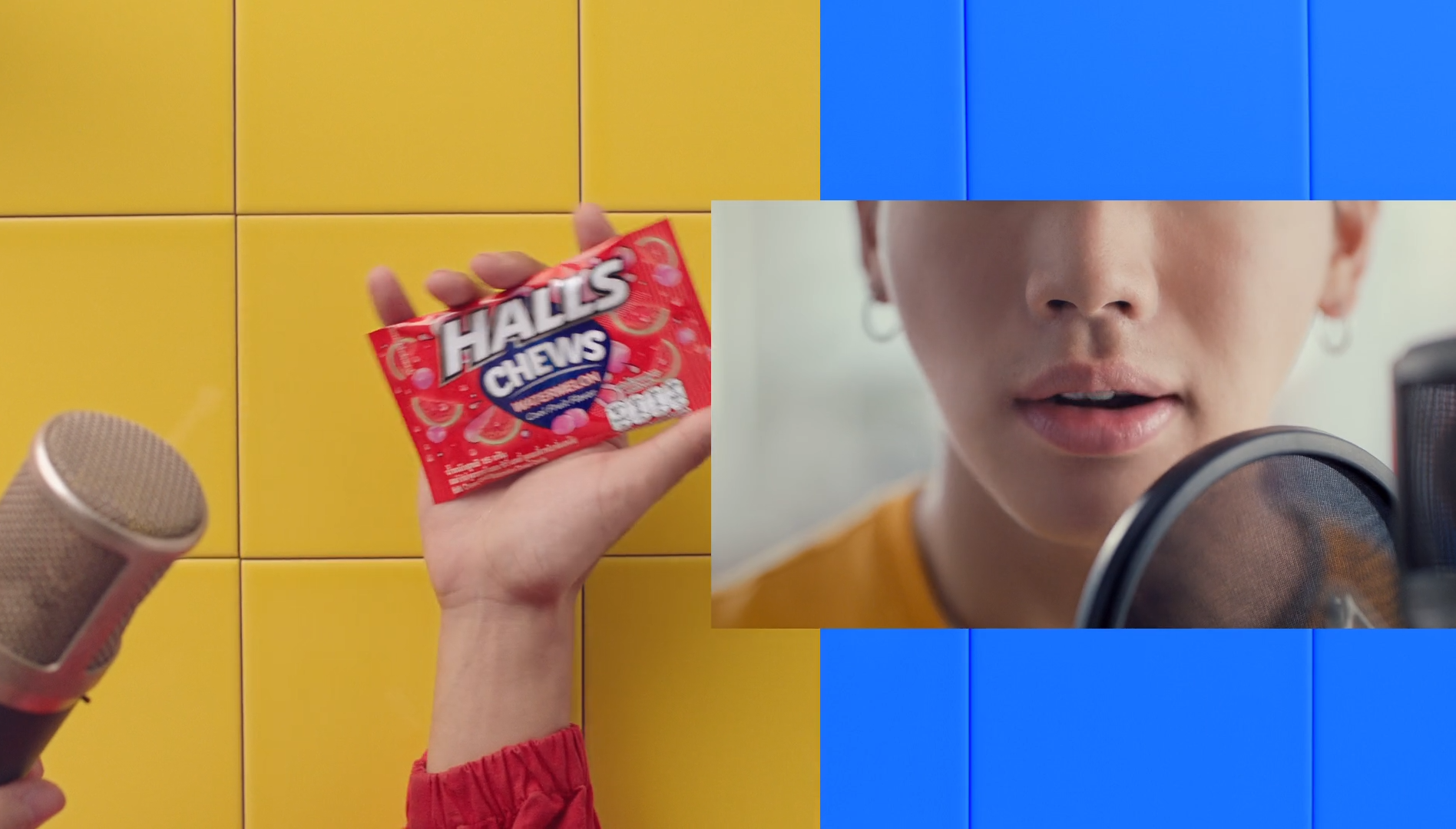 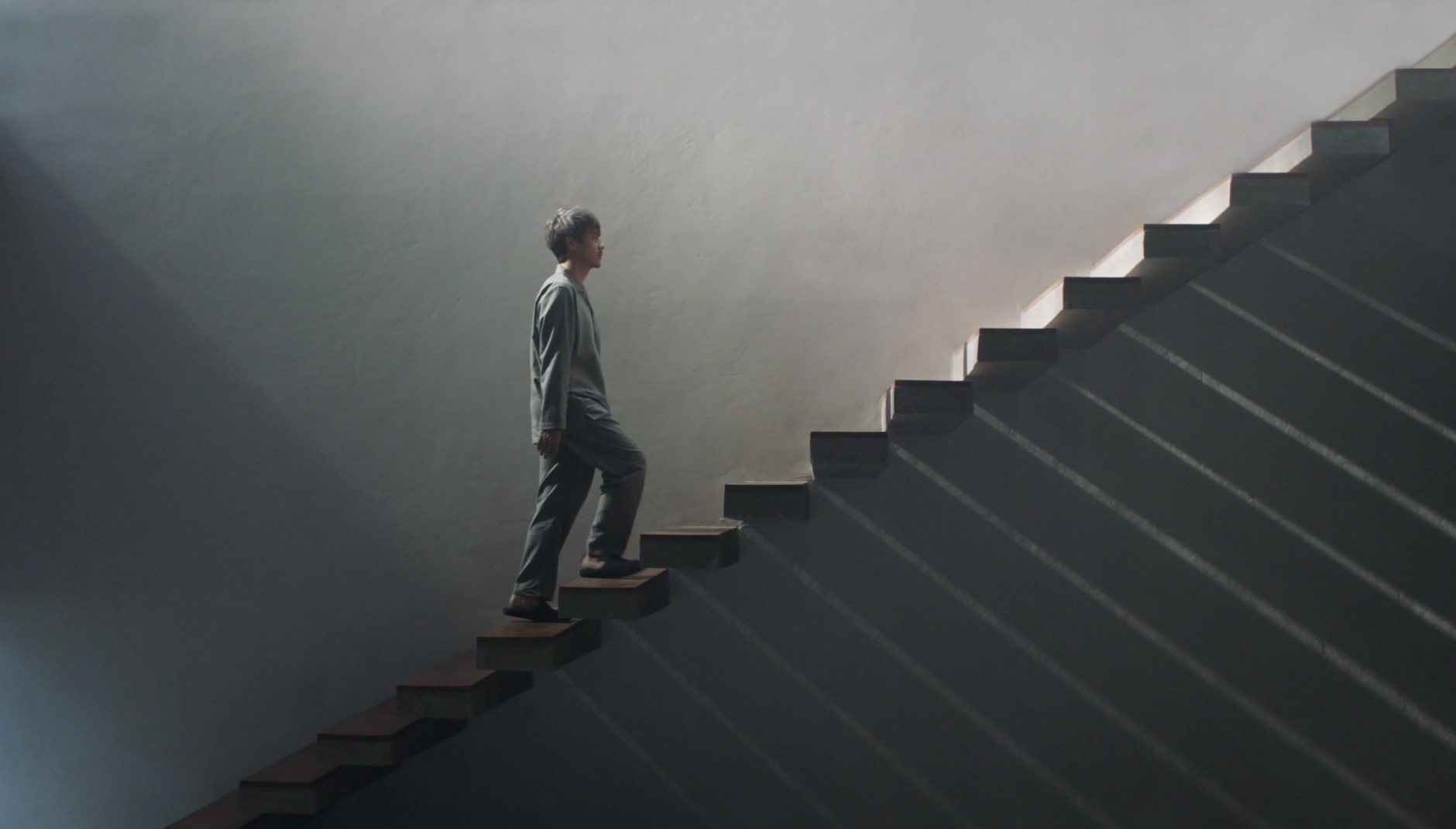 Paphawee Jinnasith was first persuaded to still photography from the influence of her father when she was little. She then joined a photography short course at Saint Martin, which she was inspired to push the medium further and explore filmmaking. Her debut short film gathered numerous awards in Thailand – including Best Up-Rising Film Director of the 25th Bangkok Critique Assembly – as well as international recognition in the United States, Italy, Indonesia, and Hong Kong. Since then, she has expanded to direct commercials and music videos while staying true to her ambition of pushing each of her works.

To her, the most important aspect of her filmmaking is to achieve intimacy: the right emotion to her images. More importantly, her scripts constantly derive from her own personal life experiences, resulting in her being emotionally invested and delicate to the subject matter. With a strong essence of female perspective present in her works, she is currently a film, commercial and music video director based in Bangkok.