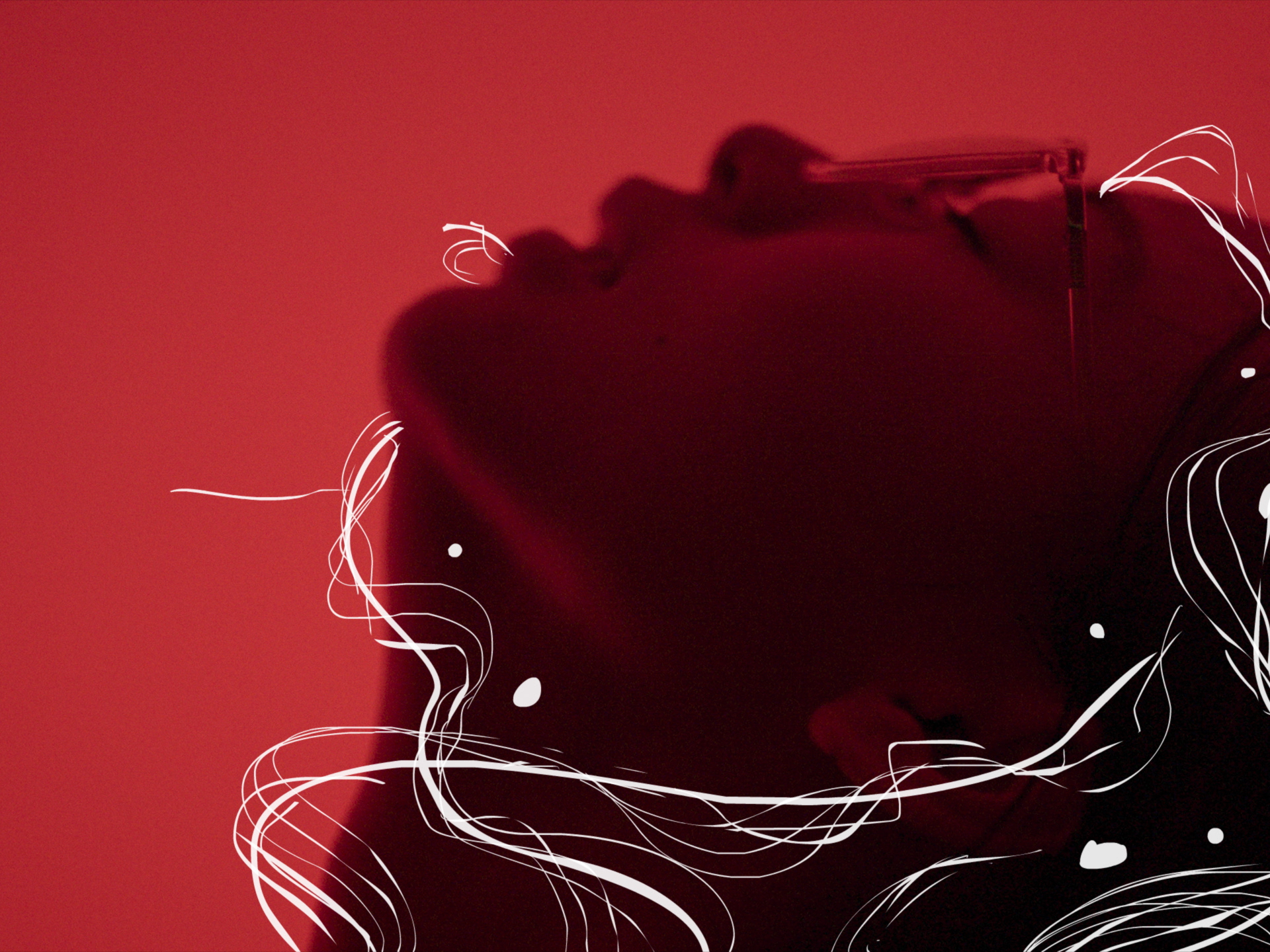 DEATH OF A SALESMAN - STEAL 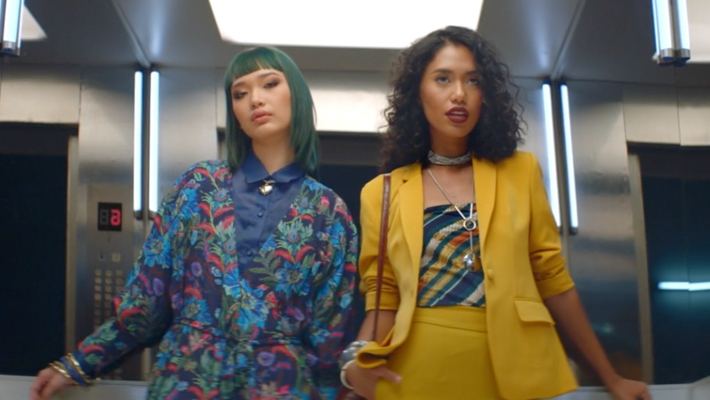 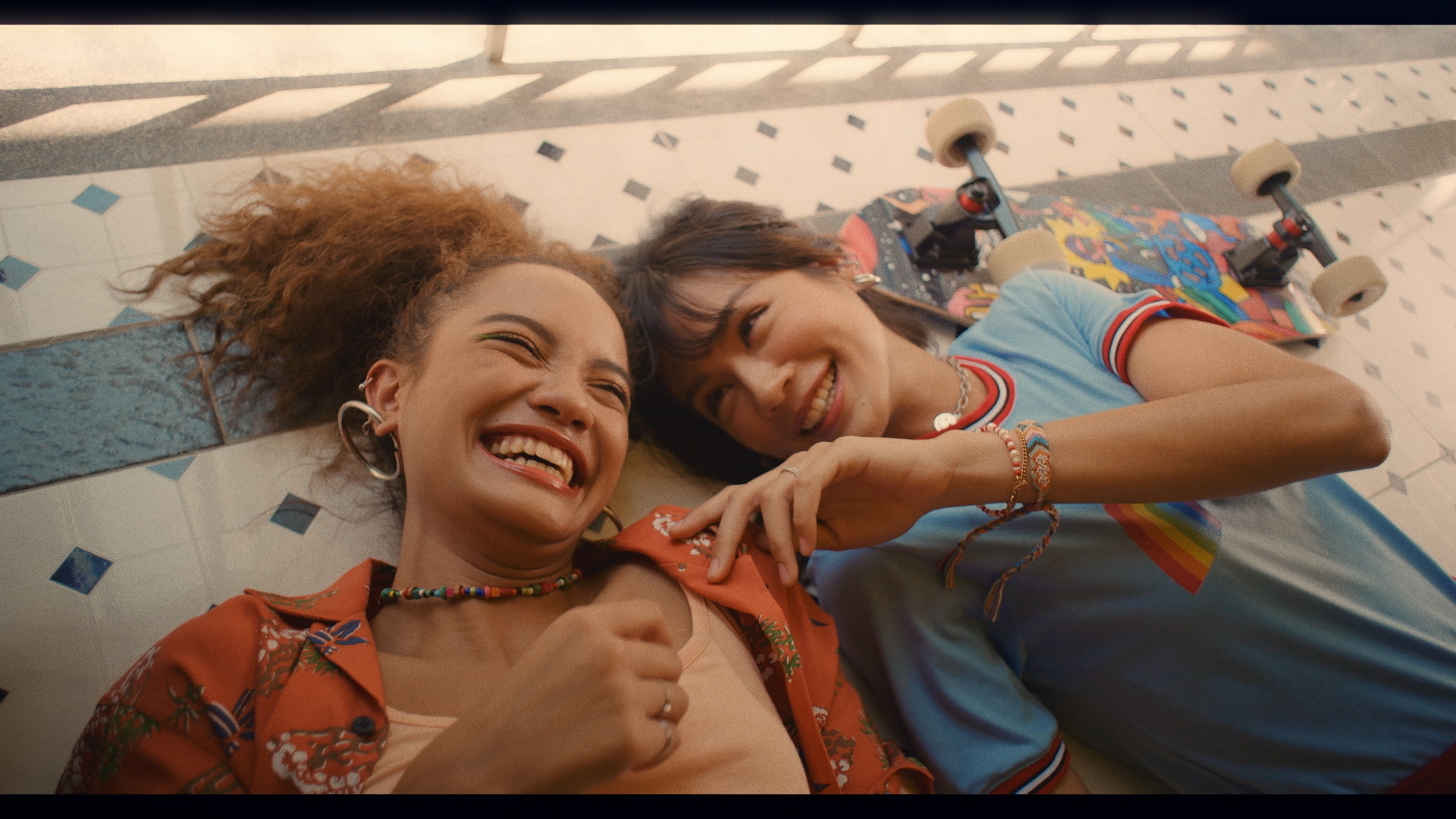 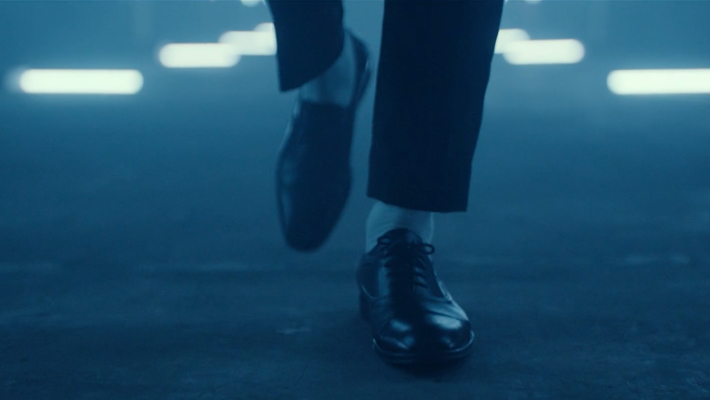 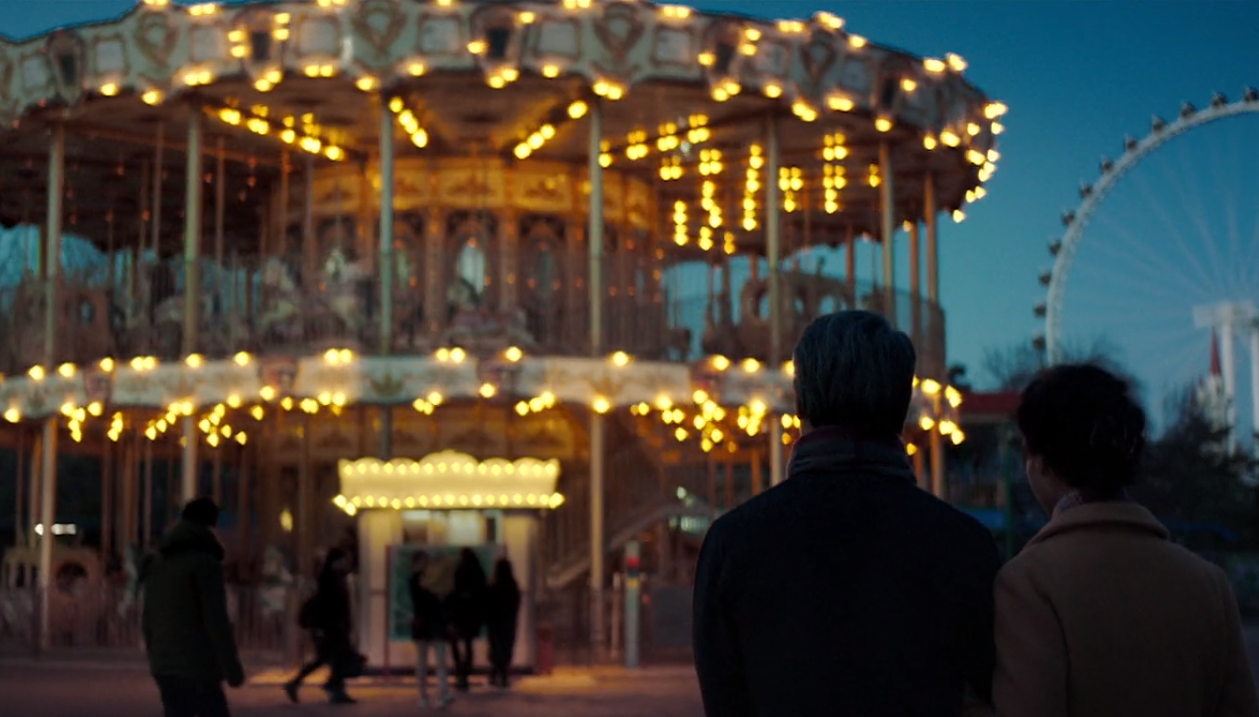 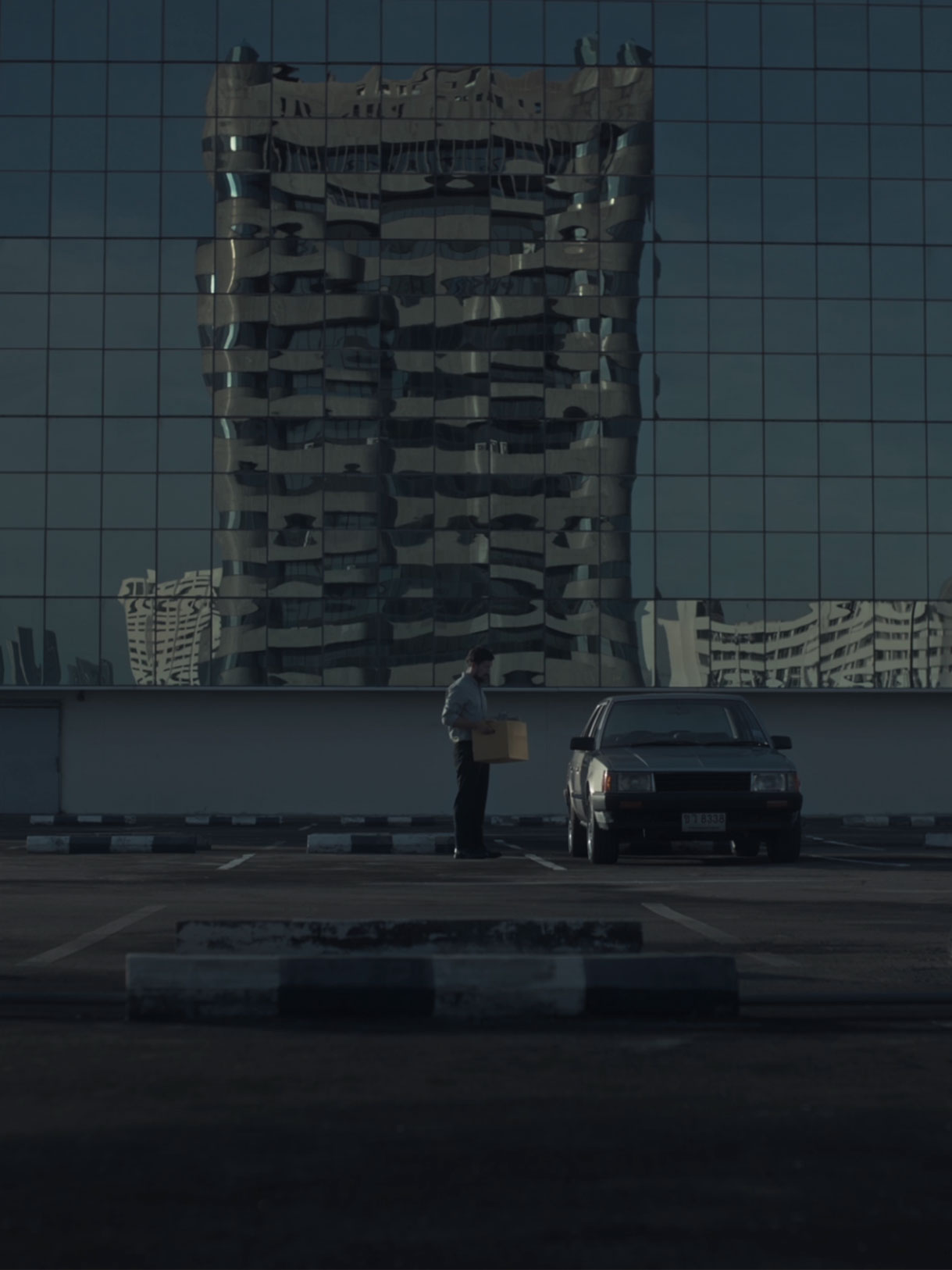 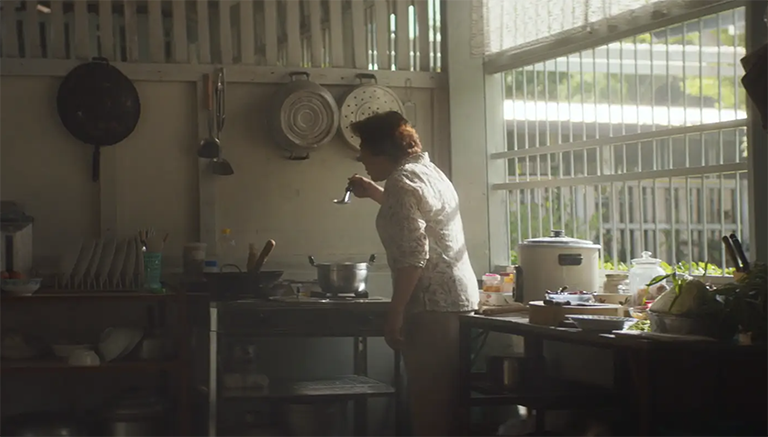 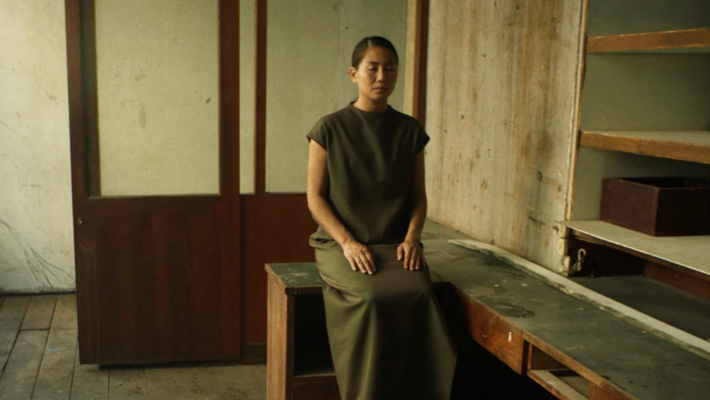 Thay Littichai is an upcoming Thai director whose passion in French and Chinese cinema led him to the world of storytelling. After working as an assistant director in Bangkok for 5 years, he pursued his study in cinema in San Francisco and Paris. His ability to capture the characters in a beautiful, nuanced and cinematic way gives his films a unique aesthetic and emotional realism that draw the audience into his stories.

He believes film is the best medium for a storyteller to inspire people. It’s a combination of image, dialogue and music that can create a powerful message or just a simple escape. Most importantly, film expresses emotion better than any other art forms. His short films have been selected to screen and won prizes in various Film Festivals such as MonFilmFest, The Immagina Scuola e Cinema Giovani (Italy), Rencontres Henri Langlois competition (France), Winchester Film Festival (England).

Thay came back to Bangkok and started his commercial film career in 2012. He received various awards including Cannes Lions, Spike Asia, Adfest and got selected for a special screening at TIFF.

He is now living in Bangkok with his wife and 2 baby girls.